A couple of nests and sketchbook pages... 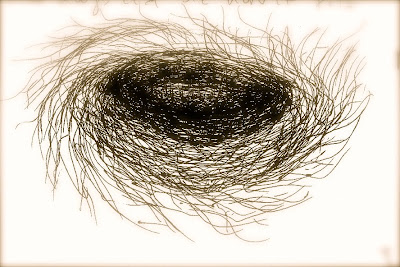 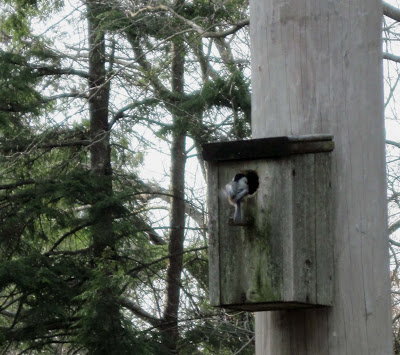 I am in awe of the two little chickadees who occupy the nesting box on the telephone pole in the center of my driveway. All day long they gather food and bring it back to the squeaking of little birds. Its quite a thing to witness. Its not that time yet - squeaking little bird time - for now its just the pair, one bringing food to the other sitting on the eggs. The moths that gather at the front door light are a source of great bounty for this industrious pair of nesters. Often, in the early morning, as I am making coffee, one of them is flitting around just outside taking moths from the grapevine wreath on the front door. 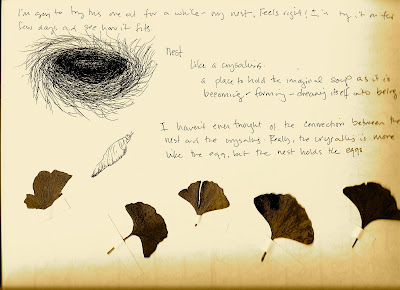 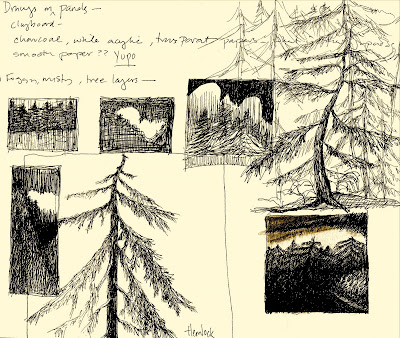 Two sketchbook pages today - from a while ago - and a journal page. Sometimes they don't look so different, especially recently when I have been using a sketchbook that an art supplier gave me as a sample as my journal. I taped gingko leaves to the paper. It was just after I had done some re-arranging to my upstairs space and wanted to give it a name other than office, study, library... so.... it became my nest. Funny, I think about nesting in the winter - hibernating in my den. I watch the birds outside in sub-zero temperatures puffed up for warmth and wonder that they don't use nests until they are raising young. That they survive at all - mere ounces of body weight - is a marvel. I'm happy that the little pair has returned to raise their young again in my clearing.... maybe this year I'll finally be around or up early enough or whatever the trick is to witness the little ones leaving in the nest.... one day they are all there, chirping away, the next, silence. I've missed them leaving every year and miss their constantcy once they are gone, but pleased that they seem to like that box on the telephone pole so very much. Or, is it the bounty of moths that brings them back every year? 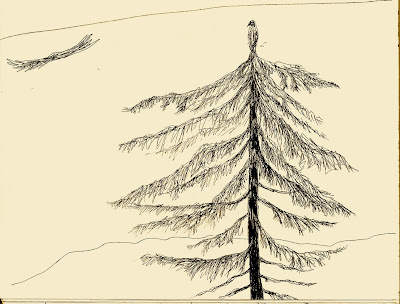 Posted by Valerianna at 2:39 PM

Valerianna
RavenWood Forest, Western Massachusetts, United States
I dwell in a peaceful forest clearing amongst tall, sweeping hemlocks. A gathering of oaks encircles my home, and ravens cling to the shadows in the deep shade of the forest beyond. They gift me with squawking and rhythmic beats of wings and call to life the wild spirit within. The mosses, stones and trees, creature beings and spirits of the deep wood whisper, inspire and enchant. I remember and dream and reclaim myself as a sacred being in the web of all life, doing my best to live my life between the culture to which I belong, and the forest which is my true home. I make things visual in watercolors, oils, ink, scratchboard, and clay/mixed-media. I sing ancient sounding songs (so I'm told) and tell stories from magical realms and the land of dreams. 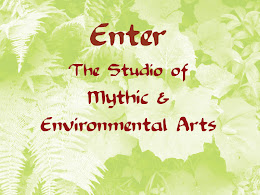 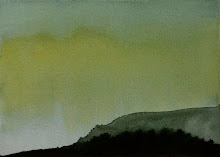 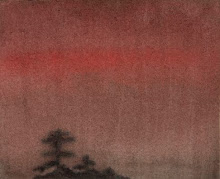 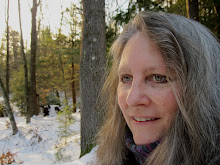 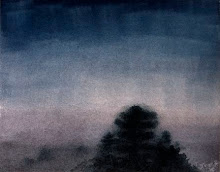 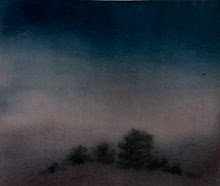 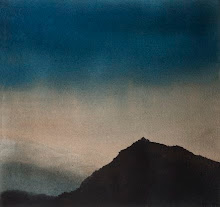 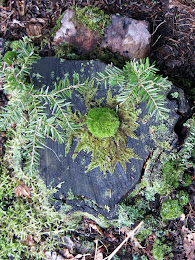 Artists that Inspire and Enchant 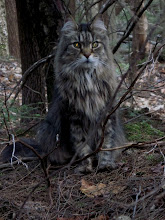 listening in the woods 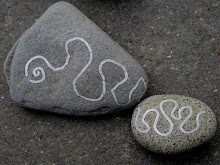 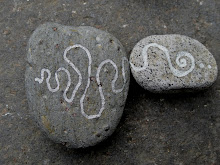 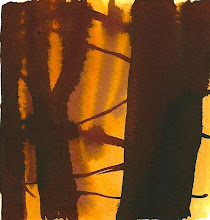 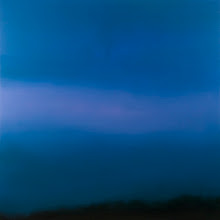 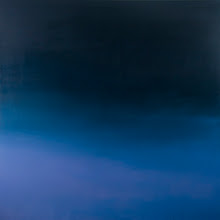 Pathways to blogs near and far: 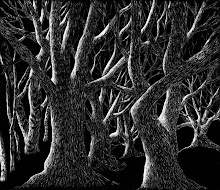 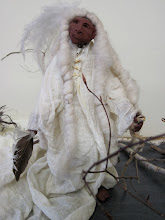 the mossy path I walk 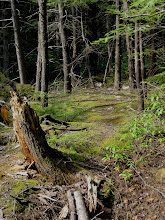 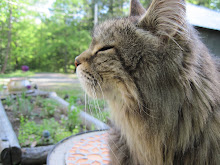 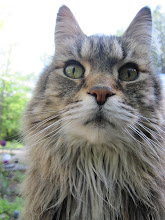 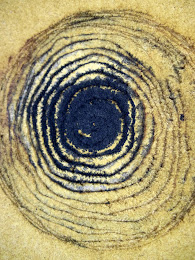 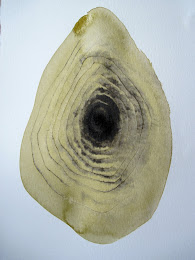 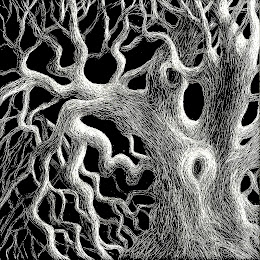